At age 19, Bethany Mota has become a lasting YouTube sensation, with over 7 million subscribers, a clothing line, and a current spot on ABC’s Dancing with the Stars, this young star has built herself a legacy in a short amount of time. On a previously aired episode of Dancing with the Stars, Mota dedicated a dance to her years of being bullied and a whole new side to the youtube superstar revealed itself as inspirational.

Despite all of her newfound fame, Mota doesn’t forget about the past torment she endured growing up. She comes from a small town in Moreno, California and from the get go was deemed as shy as could be. In eighth grade, shortly after her parents encouraged her to begin public school, Mota began her battle with bullies. Crowded with the stress and anxiety of it all, she quit dancing and acting lessons. Growing up that shy didn’t leave Mota space for a ton of friends, and her parents did all they could to channel her shyness into a positive form of life.

She began homeschooling and found comfort in front of the camera sharing what she loved: Fashion and Makeup. As Bethany began making more and more videos, her channel progressed and she currently holds one of the most popular YouTube channels in the world. Serving as a role model and inspiration to young girls everywhere, her videos focus on self-love and individuality. In the spring, summer, and fall of 2014, Mota released a clothing line debuting at Aeropostale.

Glitz and Glam aside, Miss Bethany Mota has done a world of things for individuals being bullied out there. Like stated previously, she dedicated a dance to her bullied days; a rumba that truly sparked an imaginative and inspirational take on how everything gets better. How you can build an empire around your dreams and strive to be successful despite what bullies think of you. 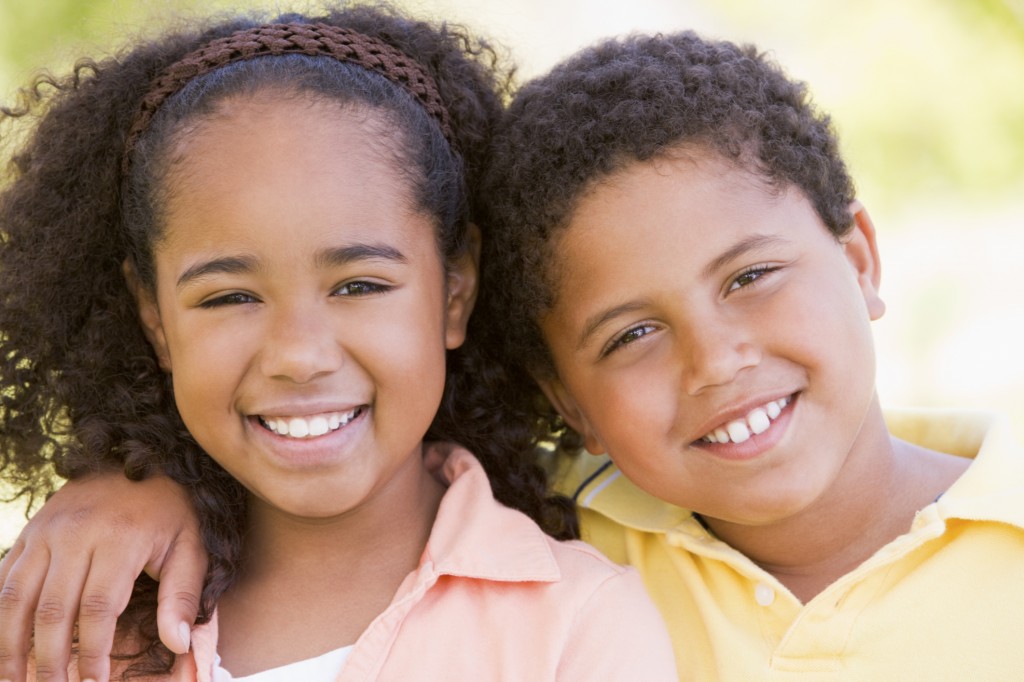 From playground cruelty to the online rumor mill, we’re hearing more about bullying than ever, but are we getting better at helping kids and teens cope? TIME looks at the facts behind all those sensational headlines — what we know and don’t know about why bullying happens and what we can do to minimize its effects.

Cady has been home-schooled for her first 16 years, so when she enters a public school for the first time, the movie introduces her (and us) to the complicated interactions of adolescent girls. She initially bonds with two social outcasts, who devise a plan for Cady to infiltrate the Plastics, a trio of popular girls led by the vindictive Regina.

After she gains acceptance in the clique, Cady begins to subtly undermine Regina by trying to make her gain weight and turning the other Plastics against her — in essence, the bullied becomes a bully. As she is more and more successful, Cady loses her sense of self and morphs into a new version of the queen bee. What started as a joke becomes real as she turns just as spiteful and mean as Regina.

Mean Girls brings shades of gray to the typical bully/victim paradigm. Everyone here is a player in an endless cycle of bullying and being bullied. When Cady succumbs to the pettiness and vanity of the Plastics, the movie shows how intoxicating popularity can be, and how easy it is to switch from victim to bully, and back again.

Bullying is an institutionalized ritual that one Texas town implicitly endorses in Richard Linklater’s 1993 coming-of-age film. It’s the last day of school in 1976, and upperclassmen are hazing the incoming freshmen as they leave junior high.

The boys are subject to physical assaults and, despite futile attempts to escape, most agree that it is better to just submit and get it over with. Meanwhile, the girls are verbally abused and humiliated: after they are rounded up in the school parking lot, they are forced to suck on pacifiers, propose to senior boys, and be doused with ketchup, mustard, eggs, and flour at the behest of the merciless ringleader Darla.

Dazed and Confused reflects ’70s culture, when this sort of teasing and initiation was seen as a natural part of growing up. To escape hazing, the logic goes, would be to miss a key character-building experience in one’s adolescence. Small acts of rebellion or revenge are permitted, but opting out of this ritual is never seriously considered: After the initial hazing, many kids begin to bond and form friendships with those who have just tormented them.