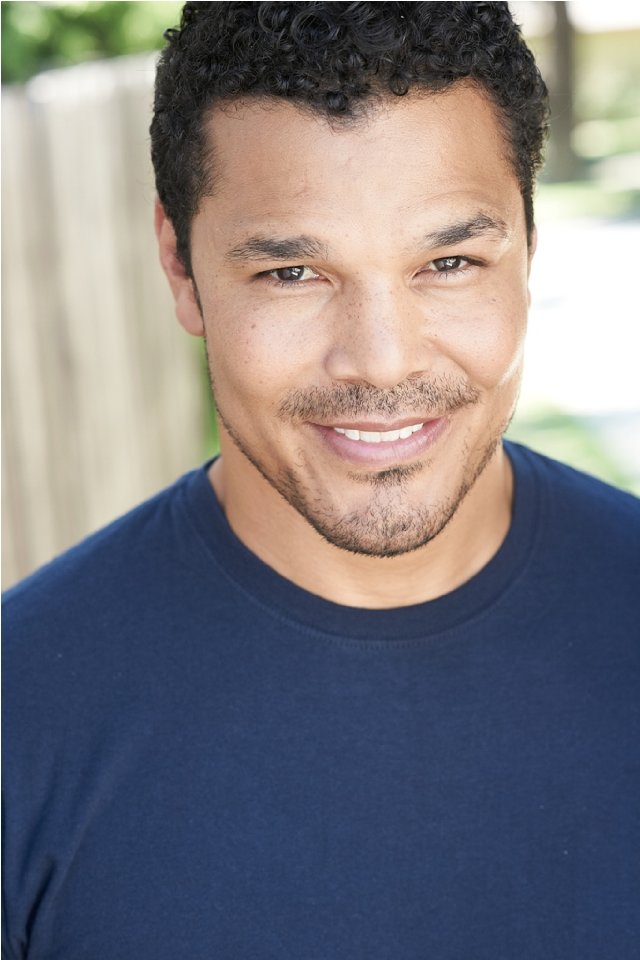 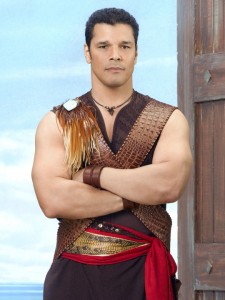 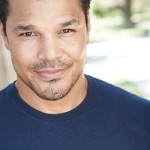 Hi, this is Geno Segers from Disney’s “Pair of Kings“.  I’d like to invite you to attend a great event in Corona with your family on Tues. Oct. 8th.  Not only will the Ochoa Boyz & I be singing, but I will also have some special words to share with you.  And . . . we’re also going to be honoring some Home Town Heroes.

So, here are the details: